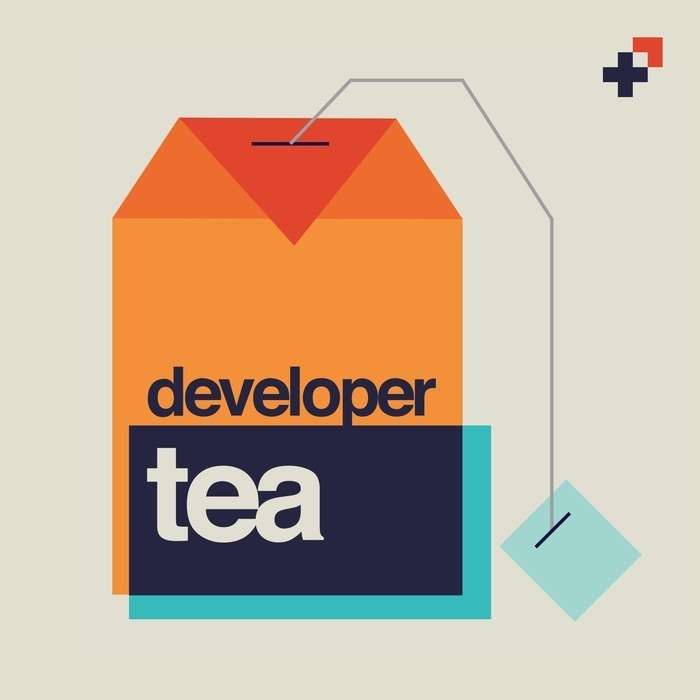 7: Part one - An Underground Cohort of Design Professors, with Kody Dahl and Nick Morrison

On today's episode, I talk with Nick Morrison and Kody Dahl, both students about to graduate from the design BFA program at Georgia State University.

Kody and Nick are both incredibly hard-working folks who happen to also work at Whiteboard.

In part one, we start a discussion on formal design education.

The interview went quite a bit longer than we expected it to go, so I've decided to split the interview into two parts, which will both be released this week.
A big thanks to Nick and Kody! Follow them.
@Nickm717
@kodieodie

If you enjoyed this episode, please consider buying me some tea.