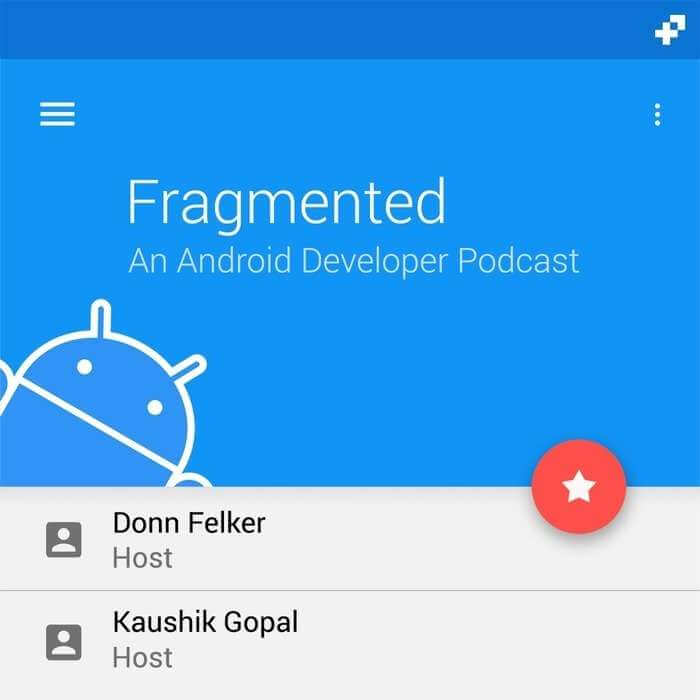 In this episode Florina returns to talk to us about Google's recently announced paging library!

The paging library is a powerful take on implementing paging functionality in general, not necessarily linked to a paritcular technology or library. Florina breaks down the different components and explains what specific function each of them play.

We start off with DataSources, talk about when one would want to use "Tiled" or "Keyed" data sources, and then talk about making them work with RecyclerViews (which is really what 99% of us eventually want). Florina also explains the role of PagedLists, PagedListAdapters and so much more.

If you ever wanted to get an overarching veiw of Google's first take on implementing the paging library, this is a great starting point. Listen on so you can understand, try it out and then give feedback to Google, to participate in the making of this new library.